How to Find an Apartment in Cusco, Peru, Part 2: What I Found and How Much It Cost

8 min read
*Affiliate disclosure: I may receive commissions if you buy via the links below. As an Amazon Associate, I earn from qualifying purchases.
144shares

There were drug dealers on my corner. I discovered this only after I had handed 1,200 soles ($400USD) in cash to a complete stranger who was now my landlord, after he had assured me the apartment was “muy seguro.” (Very safe.)

It was nighttime, and I was walking out of my soon-to-be apartment when my landlord stopped me and issued a stern warning: “Be careful of those guys,” he told me in Spanish, pointing to two men standing at the corner of my apartment building.

“Are they dangerous?” I asked nervously.

That was probably the point at which I should have demanded my money back. But after three weeks of walking all over the city and touring countless rentals, I was desperate for an apartment.

The next day was my move-in day, and, despite the glaring red flags, I was optimistic. Sure, there were drug dealers on my corner, and sure, my apartment was directly above a bar, but how bad could it be? The landlord had already promised me multiple times that it was safe, quiet, and had fast Wi-Fi.

By 9 that night, it was very clear just how bad it could be. The live music blaring from the bar was so loud that even with earplugs lodged deeply into my ear canals, I could hear it. In fact, I could feel it vibrating through my body.

As I sat there trying to work on my laptop, it also became clear the “fast Wi-Fi” was actually the slowest Wi-Fi I had ever experienced in Peru.

And as I lay in bed at 3 a.m., the music beneath me finally dying down as the revelers slowly trickled out of the bar, it became clear that the next morning I was going to have to have a serious talk with my landlord—entirely in Spanish, since he didn’t speak English.

The next morning, I shot a quick message to my friend Kim: “I’m going to meet with the landlord at 10 a.m. to see if he’ll give me my money back. I don’t THINK he’ll react violently or anything, but just wanted to let someone know.” You can never be too careful, right?

Thankfully, everything went well, and he refunded me my entire amount; he even hailed me a taxi and helped me carry my bags. Good people do exist.

My hope is that after reading my series of posts, your apartment search in Cusco will go way better than mine!

Some Apartments I Found in Cusco

As promised in How to Find an Apartment in Cusco, Peru, Part 1, I’ll share a few apartments I found and how much they cost. Now, keep in mind, my apartment search in Cusco happened in May to July of 2014. This is tourist high season, so prices tend to be higher and pickings tend to be slimmer. I also did not bring my DSLR with me because I didn’t want to have valuables on me when I was barging into strangers’ homes and sidestepping drug dealers on my corner. I looked at countless rentals, maybe 20, but only snapped a few photos with my cheap cell phone camera.

I saw a sign advertising this apartment as I was walking around San Blas one day. It was located inside a three- or four-story apartment building right in the heart of San Blas, the landlords were kind, and the views were amazing. To get to it, I had to walk through a store that was owned by the landlords. The apartment was small, about 500 square feet, and the kitchen was a tiny area basically inside the living room. It was fully furnished, had a refrigerator and stove, and all utilities were included. But being in the heart of San Blas made me worry that it would get noisy, since there is music and nightlife nearby. I was also hoping for something a bit bigger.

I found this apartment through a listing in the Rueda de Negocios paper. It was huge, but it was much more than I needed. It also had no furniture, appliances, or Wi-Fi. The landlord was in Lima, and I felt uncomfortable giving money to someone who wasn’t the owner. The balcony overlooked the street of Choquechaka, but the view was just of the apartments and shops on the other side. It did have a laundry room, lavandería, which in Peru is a large tiled room outside (sort of like a terrace or balcony) where you can line dry your clothes. You hand wash your clothes in the sink in the lavandería, but since this one didn’t have a sink, I’d have to hand wash clothes in the bathroom sink. This wasn’t a big deal either way for me, since I took my clothes to get washed and dried at a lavandería, which is the same term used for a laundromat. For the price, this apartment just wasn’t a good value.

I found this place thanks to a very helpful vendor, Bertha, whom I met in the San Blas Market while I was trying to buy toilet paper. She found out about my plight to find an apartment, and she told me she had a friend who was renting out a place; she even walked me over there. It was basically a house. It shared a courtyard with the house of the landlord next door, and there was no one else attached to the unit, above or beside. I loved it, but since it was one of the first ones I viewed, I thought maybe I could do better. On top of that, there was no refrigerator or stove included, so that was a big downside. The landlord said I could buy a refrigerator myself, but then I would have to pay the electricity bills. I ended up returning later to say “yes” to this place–only to find someone else had already snatched it up. Womp womp.

Price: $US400 (He actually quoted the price in US dollars, usually a surefire sign that it’s aimed at gringos)

I heard about this apartment from a friend in Cusco who had found its listing in the Rueda de Negocios paper. It was basically the first floor of a two-story house. The landlord lived on the second floor. I almost rented this place purely because there were adorable puppies. Besides that obvious HUGE plus, the view was incredible, it was fully furnished, there was a large refrigerator, and it was in a quiet, serene place. The downsides were that it was located way up in the hills of San Blas, and the bathroom was located outside–and I’d have to share it with the male landlord. 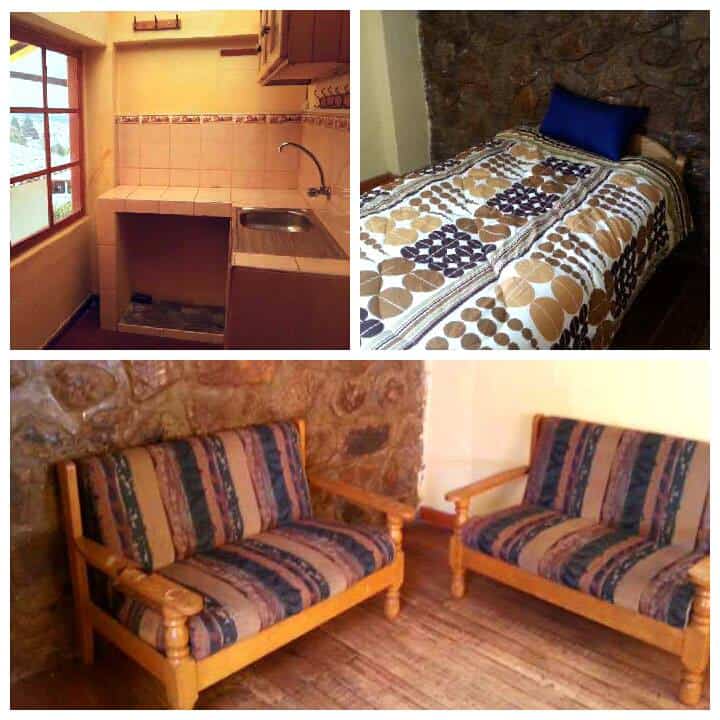 Features: 1 bedroom/1 bathroom apartment, kitchen, furnished with couches and mattress, hot water (but water does not run all day)

Oh, life is funny. I found this apartment in late July, when I had given up on finding an apartment. I was walking one day and saw a sign posted outside, and decided, “Why not?” I gave the owner a call and went to see the apartment that day.

It was cozy and cute, about 550 square feet, with a bedroom, a living room, a kitchen, and one bathroom. I loved the French doors that opened into the bedroom. It was on the top floor, and the owner’s elderly mom lived beneath me, so it was fairly quiet. It was also inside a large courtyard, so I felt safer since my door did not open up to the street. After getting permission from the landlord, I paid to have Wi-Fi installed in the apartment. The view of Cusco below was beautiful, so it made it worth that treacherous hike to get up to it.

So there you have it, just a tiny sampling of the apartments I found during my Cusco apartment hunt. Bottomline: Lower your expectations; be patient and persistent; look at a lot of places before deciding; and don’t choose a place if you have a bad gut feeling about it!

Check out the other posts in this series! 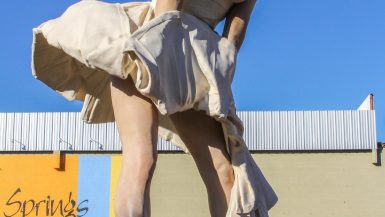 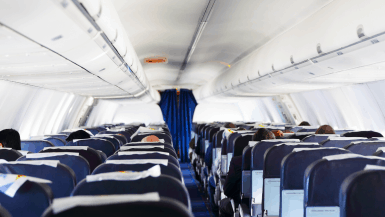 Long Flight Essentials: What You Must Have! 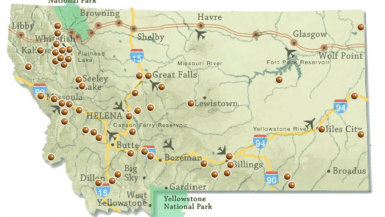 25+ Epic Things to do in Montana – The Ultimate Montana Bucket List!