In Honor of George Colgate, the Man They Left Behind

7 min read
*Affiliate disclosure: I may receive commissions if you buy via the links below. As an Amazon Associate, I earn from qualifying purchases.
14 shares

What is so interesting about George Colgate?

I don’t usually get attached to people I’ve never met, especially when they’ve been dead for more than 100 years. But, when I was traveling along U.S. 12, famous for paralleling the route that Lewis and Clark took in 1805-06, I came across a small, grassy site called Colgate Licks. There was a simple placard describing the ill-fated tale of George Colgate. For whatever reason, I couldn’t leave his story alone. This article is written in honor of George Colgate, the man they left behind.

You see, George was the cook in a hunting party that traveled deep into a dense and remote forest along the Lochsa River in Idaho in the fall of 1893.

According to the placard, George became ill and unable to walk, so the hunting party left him behind. His remains were found later and were buried at the site.

While reading the sign, not even knowing who these men were or any the details of their story, I actually became upset. It just seemed so unfair.

“They left George behind!” I yelled as I stared incredulously at the placard. “They just left him to die?”

I turned to my family and continued my rant. “He was their cook!” I yelled as I paced back and forth at the site. “He fed them, and they just left him to starve.”

We got back in the car to continue on to Washington, but my mind was still with George. I immediately started running different scenarios through my mind:

Did George beg and plead with them not to leave him?

Did they sneak off into the night while George was sleeping?

Did George, realizing he’d only be holding them back, selflessly offer to stay behind?

When did George first realize he was all alone and was he terrified?

I speculated. I wondered. And then I Googled.

Surprisingly, I came across quite a few details about George Colgate.

The most fascinating thing I found was a scanned copy of a New York Times article from Dec. 30, 1893 claiming that George Colgate was still alive because a letter with his signature on it had been found in a bottle in the Snake River.

The letter said it was from George Colgate, that he was still alive, and it asked for a search party to come rescue him.

Here’s the letter directly quoted from the NYT article:

I am alive and well. Tell them to come and get me as soon as any one finds this. I am fifty miles from civilization, as near as I can tell. I am George Colgate, one of the lost Carlin party. My legs are better. I can walk some. Come soon. Take this to Kendrick, Idaho, and you will be liberally rewarded. My name is George Colgate, from Post Falls. This bottle came by me one day and I caught it, and write these words to take me out. Direct to the St. Elmo Hotel, Kendrick, Idaho.

The article says the signature had been verified as being George’s, and despite the hunting party’s insistence that the letter could not be true, a search party was organized to look for him.

When the article was published, the search party had just been sent out, so it has no information about whether they ever found anything.

A human skeleton is found

I also came across this article on findagrave.com that says George’s son and some others went to look for him but never found him or his remains.

Then in the summer of 1894, a survey crew, by accident, came across a human skeleton, along with clothing and other objects that verified–without a doubt–that the body was George’s.

What’s peculiar is the body was found five or six miles from where the hunting party left George behind, which led to two conclusions:

Why was George Colgate unable to continue on?

To be fair, the NYT article also reports the hunting party said George’s legs were so badly swollen, he could barely move. Furthermore,  a doctor who had treated George before, confirmed that there was no way George could have made it back alive.

The Price the hunting party will pay

And the men that left George behind did pay a price for it. They seem to have been deeply scorned by society for leaving George.

Post Falls, George’s hometown, even held an “indignation” meeting to publicly denounce the hunters. One member of the hunting party later issued a statement in the New York Times, justifying what he and his friends did.

Obviously, we may never know what really happened, but I still feel strangely connected to George’s story.

Why the story really grabbed me

I have been so absorbed by it; so hungry for details.

What is it about coming across historic sites that makes us analyze ourselves? Even when things have happened so long ago, when we learn a story from the past, it seems to merge with our own. History makes us care about the fate of people we never even met. Then again, maybe I’m just overly sensitive.

That’s part of what I love about being a writer and blogger. I am so genuinely interested in people, and I love learning more about their stories. That’s also what I didn’t like about being a writer; I sometimes became so absorbed with people’s stories that their hurt became mine too.

Fiction writing is just as much about putting words onto paper as it is about figuring out who your characters are. Asking those questions: what would he/she do in this situation? How would he/she feel about that? Was George Colgate in pain and fear when they left him behind, or did he make peace with and send his party on without him?

Though his story is shrouded in mystery, and I know very little about him, I feel the need to dedicate this post to George Colgate, the man they left behind.

One last note: You can visit his grave near Colgate Licks in Idaho, or you can actually leave virtual flowers at George’s grave by visiting findagrave.com. 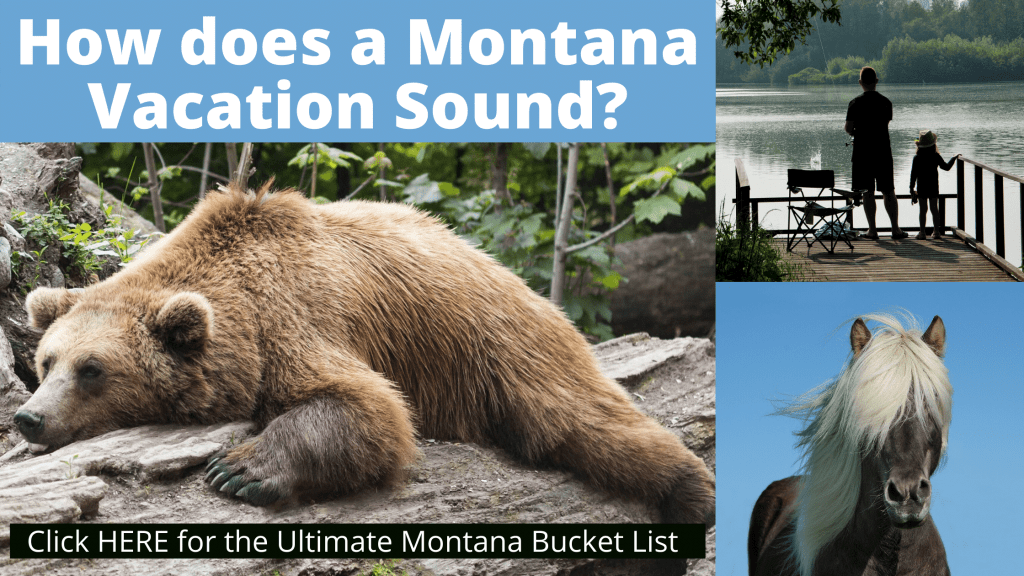