3 min read
*Affiliate disclosure: I may receive commissions if you buy via the links below. As an Amazon Associate, I earn from qualifying purchases.
8 shares

The last time I saw the space shuttle Endeavour, it was piggybacking a Boeing 747 flying over Palo Alto in September 2012, just weeks after my own arrival in California. 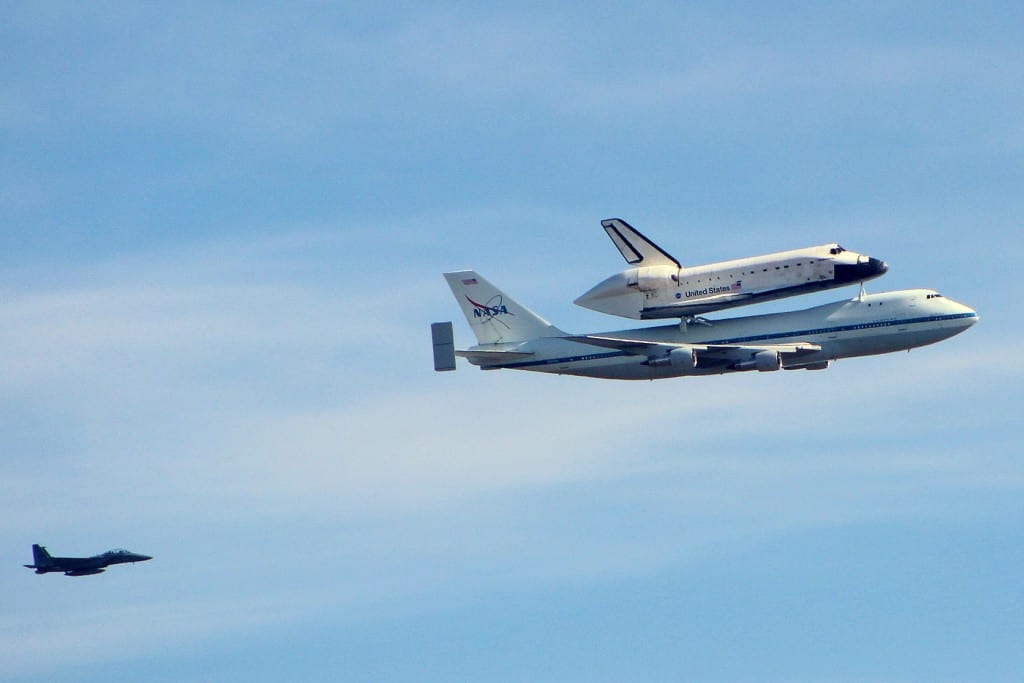 On its journey to its final resting place at the California Science Center in Los Angeles, the shuttle traveled from the Kennedy Space Center in Florida, all the way to LA, where hundreds of trees had to be cut down to make way for the 170,000-pound shuttle to be paraded through the city streets.

It seemed only right to bring my experience full circle and visit the Endeavour in its retirement home when I went to LA.

It was strange. First of all, the shuttle is much bigger than I could have fathomed. In fact, getting far enough away to take a photo of its entirety was a challenge.

Second, seeing it there in an enclosed exhibit gave me the feeling akin to seeing a lion in a cage…or a horse in a stable…or an old, but still capable, lady in a nursing home…or a–okay, I think you get the idea.

The place was packed and chaotic. Screaming kids ran around, escaping their parents’ grasps; amateur photographers with zoom lenses unnecessary for such a large object in close proximity struggled to squeeze the massive spacecraft into their shot’s frame; and tourists thought it would be novel and hilarious to get a photo of them “holding up” the Endeavour. (Believe me, it was MUCH MORE HILARIOUS getting a photo of them attempting that photo.) 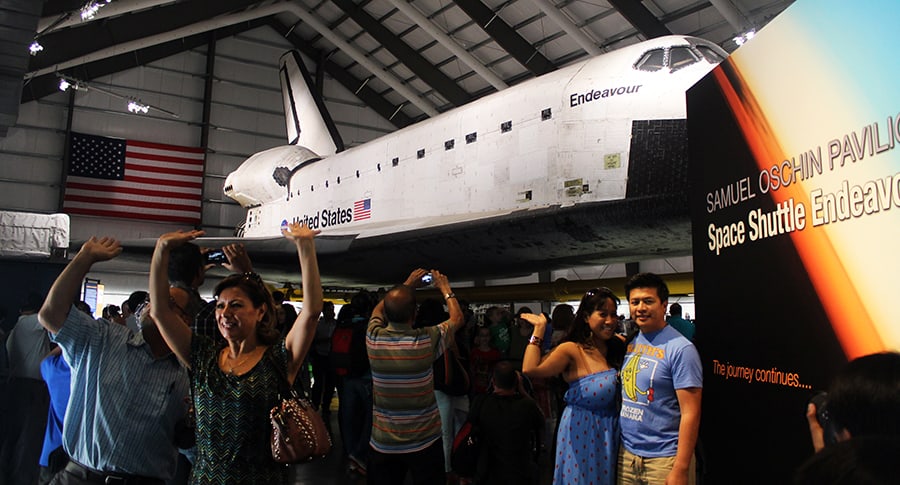 There are plans to expand the exhibit by 2017, when the Samuel Oschin Air and Space Center should be completed. Models of the future exhibit show the Endeavour situated upright, as if it were about to take off from a launch pad. 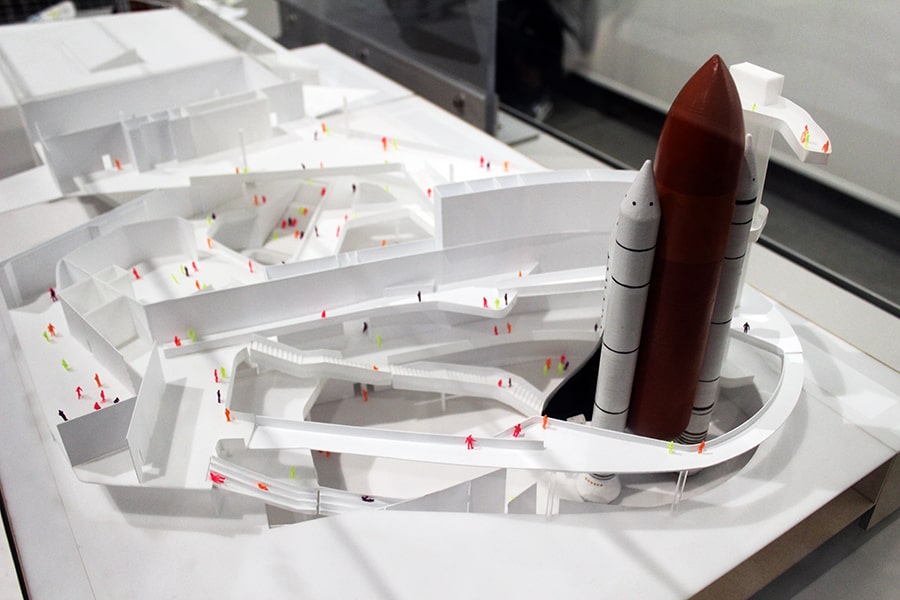 And I hope they are serious about these slides.

Facts About the Endeavour

During the course of its 25 missions, the Endeavour accomplished many things, but perhaps most importantly, this space shuttle is the only orbiter that began construction of the International Space Station and completed U.S. assembly of it, no small feat considering the ISS is orbiting earth right now with PEOPLE LIVING IN IT and conducting research. Whoa.

How to see the Endeavour

Because so many people visit, seeing the Endeavour requires a timed ticket, which incurs a $2 service fee charge. Tickets to see the Endeavour are free with an IMAX purchase. You can reserve tickets online or buy them at the box office when you get there. For more information visit the California Science Center Website. 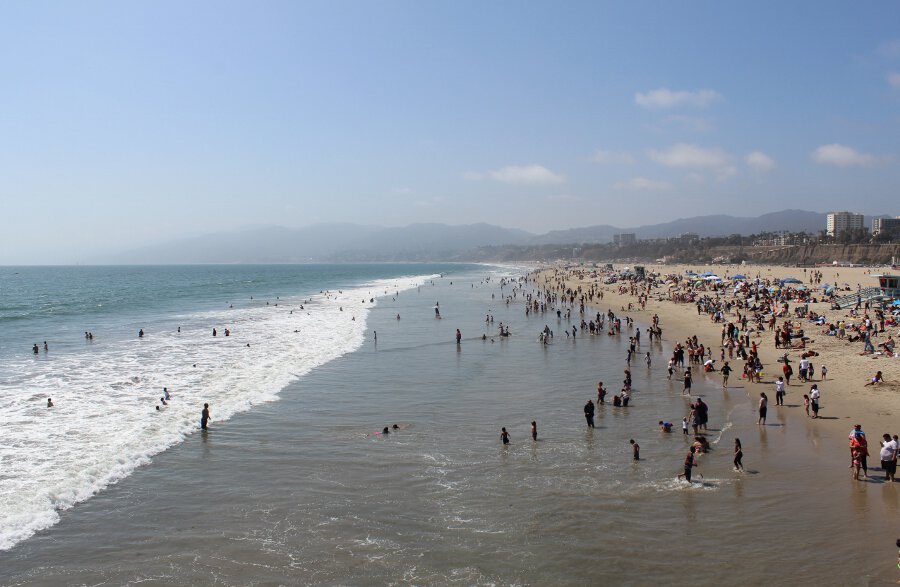