The Canyonlands: the Best Place for Stargazing

3 min read
*Affiliate disclosure: I may receive commissions if you buy via the links below. As an Amazon Associate, I earn from qualifying purchases.
2 shares

On the car ride from Colorado, I took a nap and had a nightmare that I had been abandoned by my travel partners, and when I woke up, I was in a parking lot in Utah—and my dad and sister were nowhere to be found. I started to panic until I realized they were just in the RV.

We then drove to the Needles district of Canyonlands National Park—a very remote, dry, mountainous region in Utah. I’ve been there before when I was about 10 years old, but I can only recall certain things: how cold it got that night as we slept in the tent, the caterpillars that covered the mountain beside us, and having to use the bathroom in an outhouse.

The road out to the park is solitary, winding, and surrounded by crumbling red mountains on either side.  Huge rocks are perched precariously on the jagged mountainside, and you know they have to fall eventually—you just don’t know when. The boulders piled on the sides of the road are proof of that. As my dad drove, I nervously eyed the hanging rocks—as if I could do anything to prevent them from crushing us if they fell. I later found out that the Canyonlands is where Aron Ralston, of “127 Hours” fame, got pinned under a boulder.

On the way there, we stopped at Newspaper Rock, a National Historic Site where prehistoric people sketched drawings onto sandstone from B.C. time to A.D. 1300. Because it sits out in the open, with only a short fence surrounding it, it seems unavoidable that modern-day people would feel the urge to carve their names into this precious historic landmark. 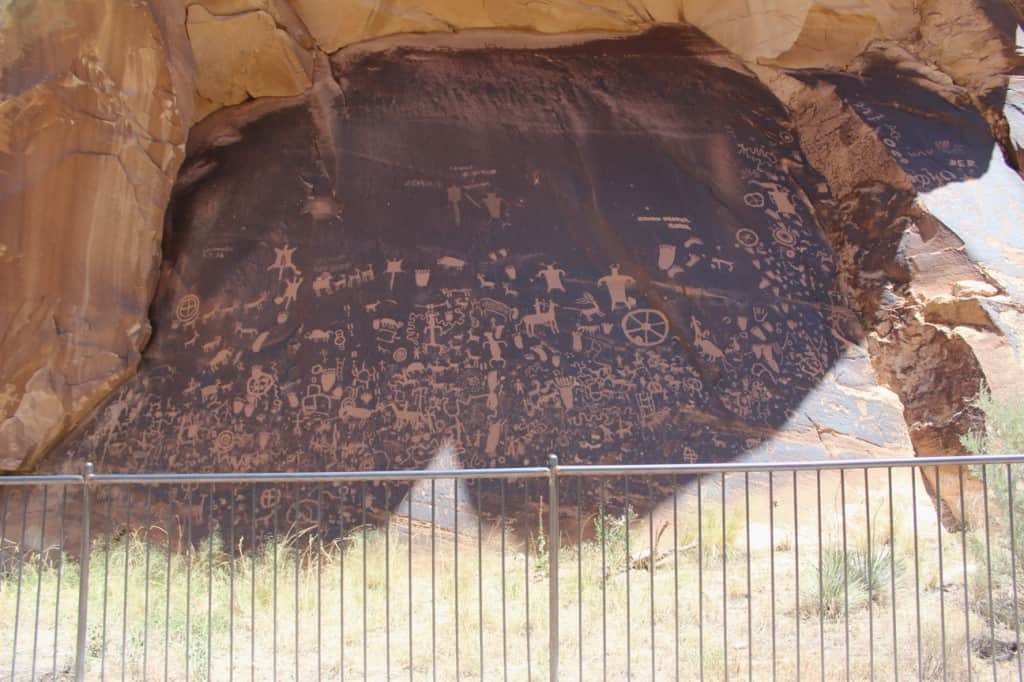 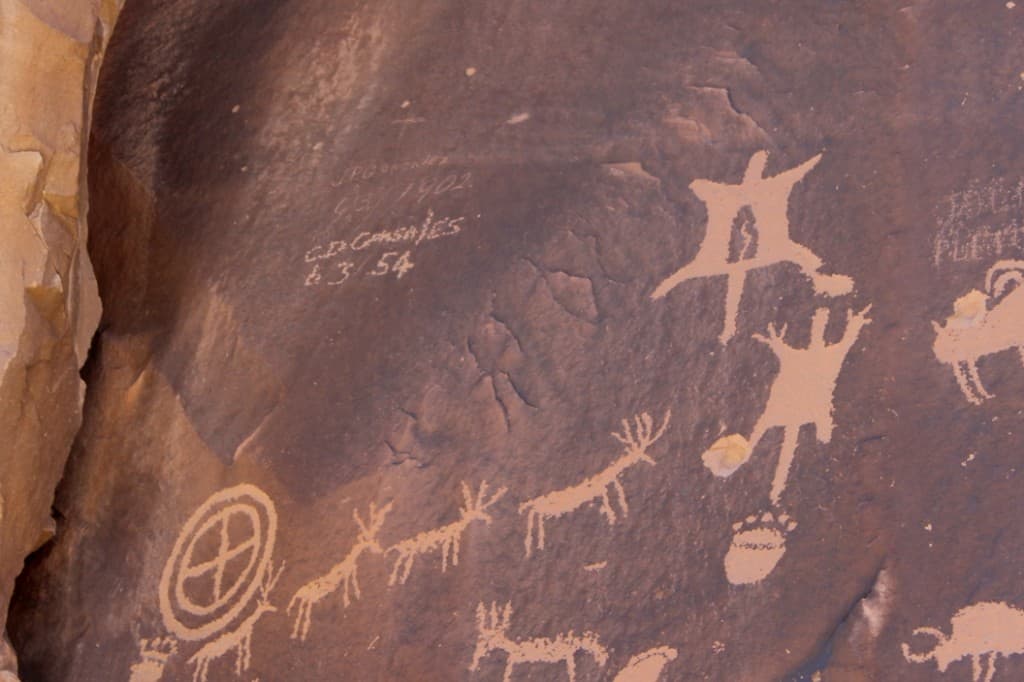 The sky is the bluest I think I’ve ever seen; it’s a beautiful backdrop to the orangey-red cliffs lining the horizon. The sun is relentless and the only real shade out here is either beneath a large boulder or inside the travel trailer.

And the silence—I’ve never experienced a place more quiet. When I first got out of the truck at our campsite, I stood still and held my breath, and all I could hear was the ringing in my ears (I have Tinnitus).

In my opinion, only at night can you witness the true beauty of the Canyonlands: the stars. Since the Needles district is an extremely dry region about 80 miles away from any major city’s lights, it offers the clearest view I’ve ever seen of the night sky. It is incredible how many stars (and airplanes) you can see out there. I climbed on top of a nearby rock formation and lay on my back just soaking it all in. It was like looking through a window straight into the cosmos.

I had wanted to sleep outside beneath the stars, but then the temperature dropped to 40 degrees and I discovered massive ants crawling on the ground, so I opted out of that. The next morning, I discovered a nearby camper passed out on the rock formation in a sleeping bag. How he managed to brave the cold temperatures and the ants, I have no idea. 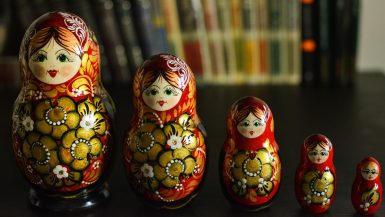