6 min read
*Affiliate disclosure: I may receive commissions if you buy via the links below. As an Amazon Associate, I earn from qualifying purchases.
8shares 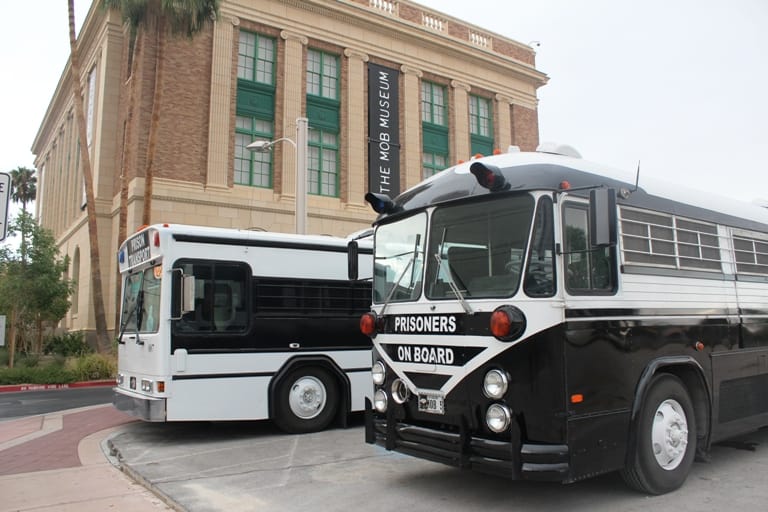 “You never know,” the Mob Museum employee with the jet-black hair and gold jewelry is telling me as he ushers me through the doors. “Tomorrow, you might be dead.”

I’m not sure why he said that, but at this point I’m convinced he’s actually part of the Mob. Wouldn’t it be the perfect cover, a mobster working in the Mob Museum? No one would ever suspect it.

He’s just trying to be friendly and make small talk, but I feel uncomfortable, so I decide to change the subject. “I need to take some pictures for my blog,” I tell him as I walk away. “I’m gonna write about this place.”

“Be sure to tell ‘em I’m the guy who was flirting with you,” he says with a wink.

It was certainly an interesting start to the visit, but I was happy when my sister and I finally got the chance to look around. The museum has three floors of exhibits. You start by taking an elevator to the third floor, and you work your way down.

They really try to keep to the whole Mobster theme throughout the museum, which is slightly cheesy, slightly creepy. During our elevator ride to the third floor, we had our Miranda Rights read to us by a uniformed cop on a TV screen, and as soon as the doors opened, we were greeted by a replica of a police lineup and a museum employee who barked, “It’s the end of the line for you two!”

I laughed uneasily and tried to keep walking.

“I wasn’t kidding,” she said in a forced authoritative tone. “Step into the lineup. Both of ya!”

For such an obviously fake gesture, the employee’s command instilled real fear in me. I nervously made my way to the lineup, no questions asked.

Snapping out of her mobster role, the employee beamed and said cheerfully, “I’ll be happy to take pictures for you!”

I handed her my camera, and she posed us for a few minutes.

Uncovering a Sinister Past: A History of the Mob in Las Vegas

The Mob Museum is one of Las Vegas’ recent attempts to “clean up” downtown and encourage more tourists to visit the area. The famous Vegas Strip is separate from the downtown area, and both sections are constantly competing with each other for tourists.

The museum opened on Feb. 14, 2012 to correspond with the anniversary of the 1929 St. Valentine’s Day Massacre, in which several members of Bugs Moran’s gang were gunned down by Al Capone’s gang. The museum is housed in the old courthouse where one of the 14 Senator Estes Kefauver hearings was held in 1950 to investigate the extent of organized crime in the U.S.

From what I learned from the Mob Museum’s exhibits, shortly after Prohibition began in 1920, the Mob took root in America by seizing opportunities to “give the people what they want” (AKA alcohol). Since this proved to be extremely profitable, organized crime grew and spread its network substantially, but with the end of Prohibition in 1933, mobsters had to move in to other industries to make money. For Las Vegas, that was the hotel-casino industry. That’s right, folks, Vegas used to be run by mobsters. In fact, many of the glamorous, bustling hotel-casinos you see today on the Strip exist largely because of Mob money and management. As the Mob Museum website so aptly puts it, “The Vegas of today wouldn’t exist without the Mob of yesterday.”

Two Sides of the Story: Organized Crime and Law Enforcement

I appreciate the city’s attempts to infuse the area with the history of its seedy beginnings, but I couldn’t help but feel as though the museum somewhat glamorizes the Mob lifestyle. There were imitations of the large amounts of money mobsters were able to steal, pictures of wealth and luxury, and there was even a simulation of what it’s like to be “sworn in” to the Mob, complete with video of a tough-talking Mafioso and a hand being sliced as part of the initiation process. (Ew.)

But don’t get me wrong, the museum does have plenty of proof of good triumphing over evil. They have an impressive, high-tech movie presentation in an old courtroom where you can sit and feel like you’re part of the Senator Kefauver hearings that initially exposed the Mob to the American public in 1950 and 1951. Some exhibits detail how mobsters are caught and who polices them. There are also pictures of slain criminals, which can get pretty graphic, but they definitely show you the gruesome consequences of organized crime.

The museum is high on interactivity, which makes it fun and engaging. There’s a table with touch-screen games, plenty of educational videos, and a Weapons Training Simulation, where you can try your hand at taking down the bad guys. 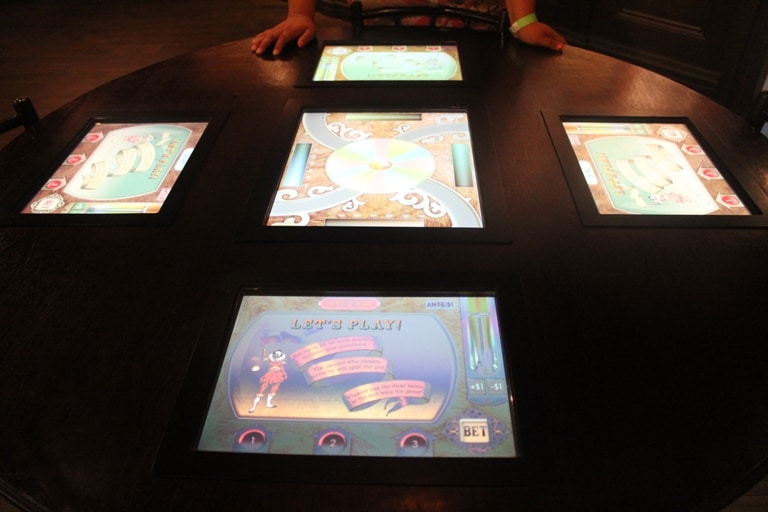 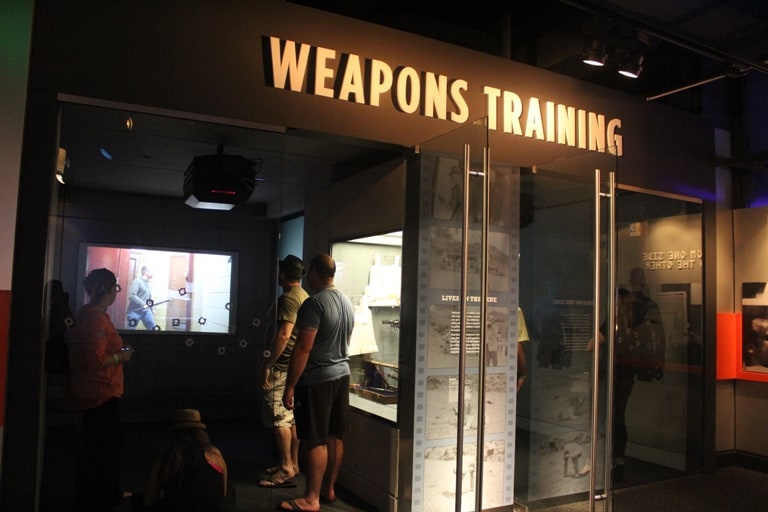 Oh, and I highly approve of their gift shop,

which is fully stocked with all things mustache.

Overall, the museum was a fun and educational–albeit odd and sometimes disturbing–experience. Despite their best attempts, sometimes there’s just no way to make criminal activity into a shiny and entertaining exhibit, but they really try. I can tell a lot of people put great effort into detailing the history of organized crime and law enforcement, and I was impressed with the technology implemented to make the museum more interactive.

Tips to Know Before You Go

Bottomline: I’d say go. There aren’t many chances in Vegas to get some real history education and take a break from flashy lights and gambling. But this isn’t a place I would bring kids. Some exhibits have very graphic, violent pictures of slain mobsters. There is fair warning before you get to these parts, and you can even take a side door to bypass them if you want to.

You can buy tickets online at http://themobmuseum.org/plan-your-visit/tickets/ or purchase them in person at the box office.

Time: They say it takes 3 hours on average. It took us 2 and a half hours.

Parking: There is a small parking lot next to the museum, where you can park for about $5.

What’s nearby: The Mob Bar is just across the street if you want to “continue with the mobster theme,” though I can’t vouch for the place.  Also, the Fremont Street Experience (gambling, stores, food) is just a 5-minute walk from the museum. 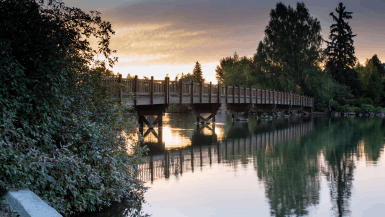 The BEST Airbnbs in Bend Oregon 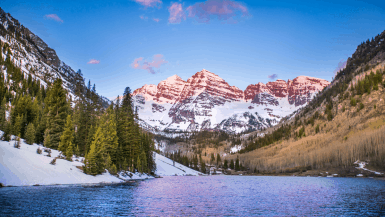